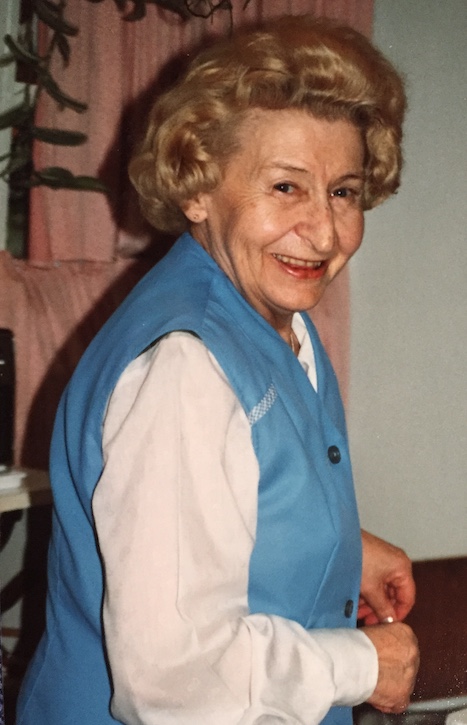 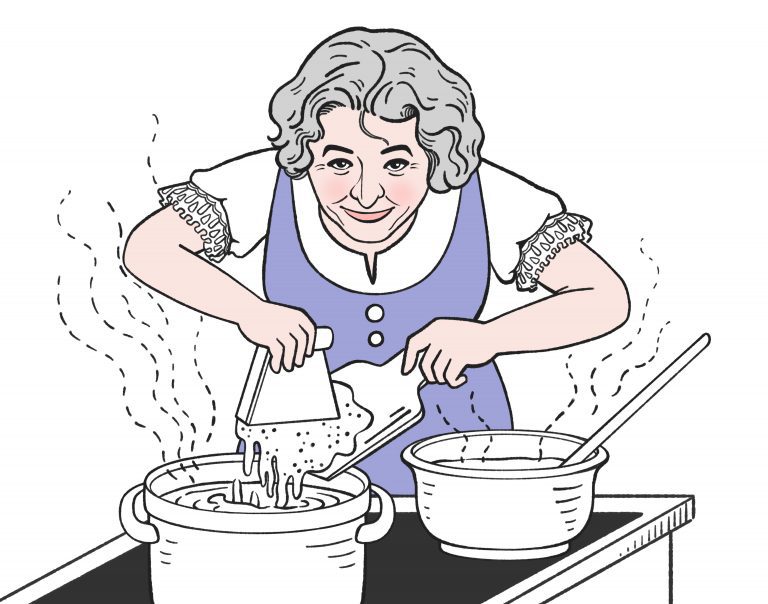 My mother used to make Späetzle my entire life. Linni Kircher was born in Augsburg, Bavaria, the southern part of Germany. When I was growing up, it was on the menu at least once a week, but Späetzle didn’t take over my life until my cousin introduced me to it in a big way. My mother also gave me my love of cooking and the buzz from creating something totally new and wondrous. Sharing it with others was the ultimate tribute to food.

My mother has been gone over 20 years now, but when I cook, I feel her in the kitchen with me. Isn’t she beautiful?

My cousin Isolde had this vision that Australia was crying out for Spätzle, they just didn’t know it yet.

Unfortunately, when you have to explain something to people, they don’t necessarily understand especially if they hadn’t come across such as dish before. Most European countries have a Spaetzle type creation on the menu, so Europeans have an understanding of it in their cuisine.

So Isolde imported Spaetzle Makers into Australia. The Silit Profi and the Nanas Gluten-Free Spaetzle Maker. As a side note, Isolde created/invented/discovered the most amazing gluten-free flour mixture that could be used in all sorts of baking and cooking. Many people in Brisbane remember the most amazing cakes that you would never have guessed would have been gluten-free. Anyway, I digress.

At the time I had a market stall on weekends providing bread machine mixes and flours. This was on the other side of Australia in Perth. It was only a half step to include Spaetzle makers in my catalogue.

So then Spaetzle Recipes was born so Australian consumers could see the many varieties they could make. I once asked my mother why not put some spices in the Spaetzle batter mix: “NO! You would never add anything else to the recipe”.

I am sure there are many traditionalists who only make and enjoy the pure version, but that would be limiting yourself. Let your imagination go and create something special with Spaetzle. 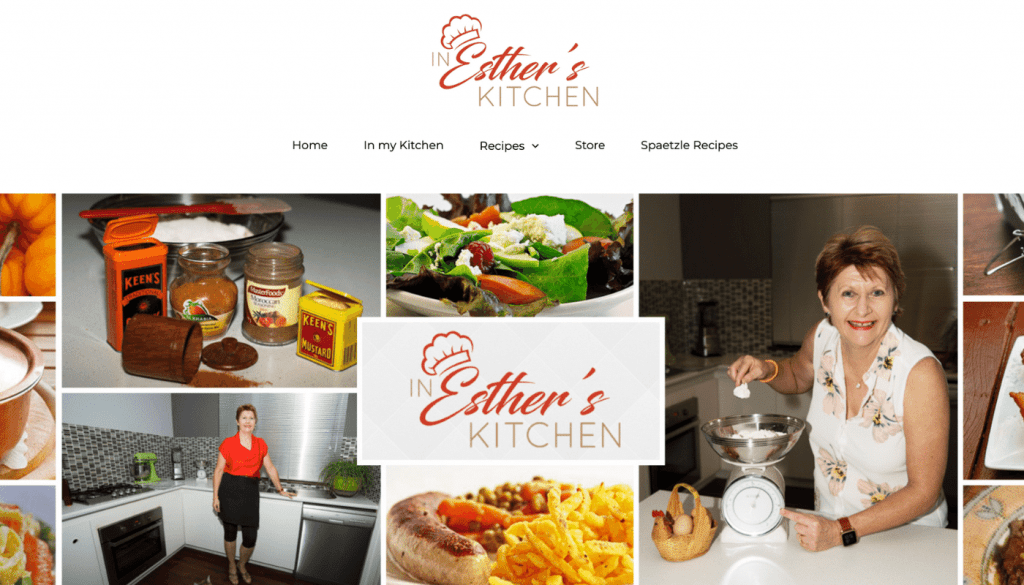 My love of cooking reflected in many years of cooking professionally. While I wasn’t a chef, I enjoyed playing with food.

If you are interested, hop over to my site and pick up some interesting recipes there. 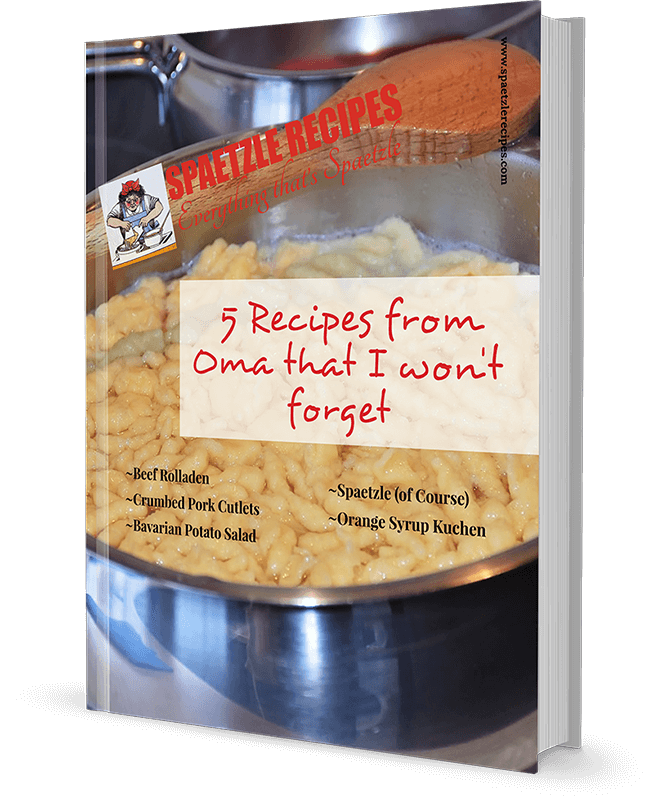 Enter your email address and download Oma’s "5 Recipes I won't forget" Cookbook for FREE! You will also receive our latest recipes when you subscribe.

Thank you for subscribing! Our latest recipes are coming to your inbox.